Windows Server: How to license servers, features and requirements 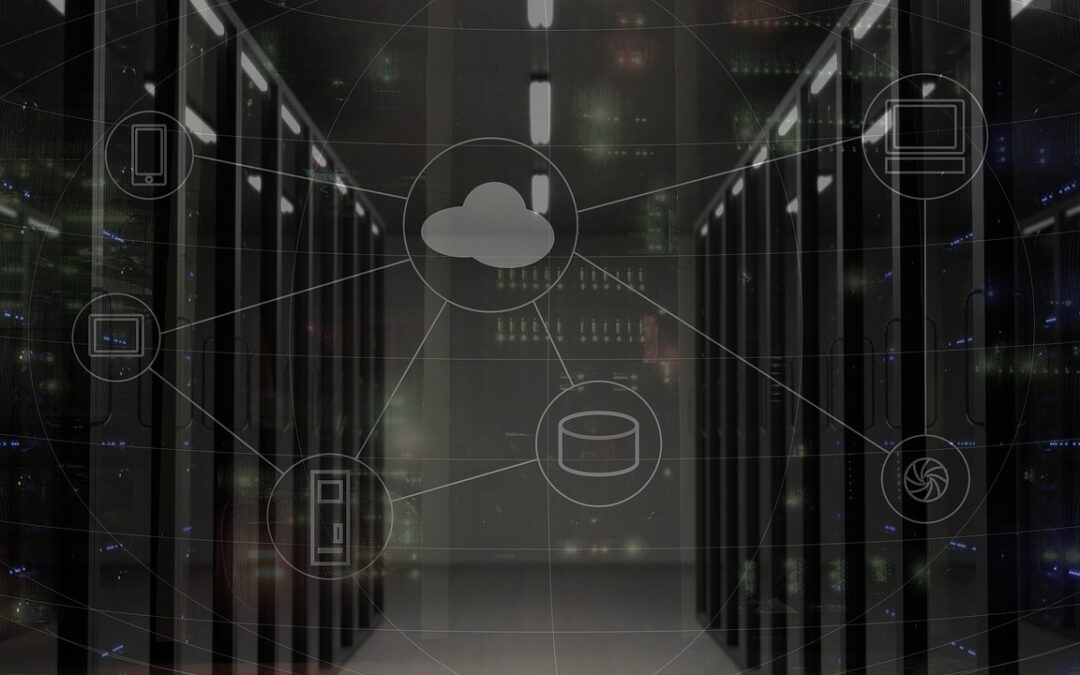 Windows server is a Windows operating system for servers, dedicated to providing services to other computers. On the other hand, servers can be connected to other servers, services or users accessing from different devices, physical or in the cloud.

According to some sources, in 2019, around 70% of servers were running Windows as their OS. As expected, Windows dominates as the most used OS, not only on computers, but also on servers.

One point that Microsoft makes regarding the minimum requirements is that the installation program may give us an error if a virtual machine has been created with the minimum hardware parameters required (1 core processor and 512MB of RAM) and then an attempt has been made to install it. To avoid this, we suggest one of the following actions:

However, the system partition will require more space in these circumstances:

The following items are only required for certain features:

These minimum hardware requirements are indicative and basic, and will depend on the particular version of Windows Server.

This version is perfect for small and medium-sized companies and organisations with a lower current use of virtualisation, but which are considering future expansion of the system.

The Windows Server Datacenter version is designed for companies with large-scale virtualisation in data centre environments and significant compute and expansion needs.

Licensing by Core: How it works

To license servers with Windows Server, we can’t just buy a license, but Windows Server is licensed per physical core. We can buy these licenses in packs of 2 and 16 core.

With the following table, we are presented with different scenarios and it will be easier to see how many licenses we need to buy according to the number of cores and processors we need to license.

In addition to purchasing Windows Server Standard or Windows Server Datacenter, we will need to buy CAL licences, as many as the number of users/devices we need, depending on the case.

Depending on the number of users or devices that the company has, it will be more profitable to acquire one or another type of CAL licences.

In addition to the CALs already mentioned, there is also the possibility of purchasing RDS licences, also differentiated between USER and DEVICE CALs. These licences are for remote work.

Microsoft Desktop Service allows users to connect to other devices remotely via the Internet. In addition to remote working, they are used to identify and monitor user experiences and to be able to test to solve technical problems more efficiently and quickly.

Buying Windows server licenses can be a big expense for companies, due to its price. A good option to save costs would be to buy used or semi-new licenses of this software.

It is essential to make sure of the legality of these second-hand licenses, since even though their resale is legal in the European Union (as long as a series of requirements are met), we must take several things into account.

You can see the requirements that used licences must meet for resale here.

At Cheapfy Licencia Software, you can buy cheap used Windows Server licenses and always accompanied by all the documentation required for them to be fully legal, getting a 100% functional software, with a single payment and for life.

Do you have any questions? You can contact us, without obligation, to advise you on what you need.